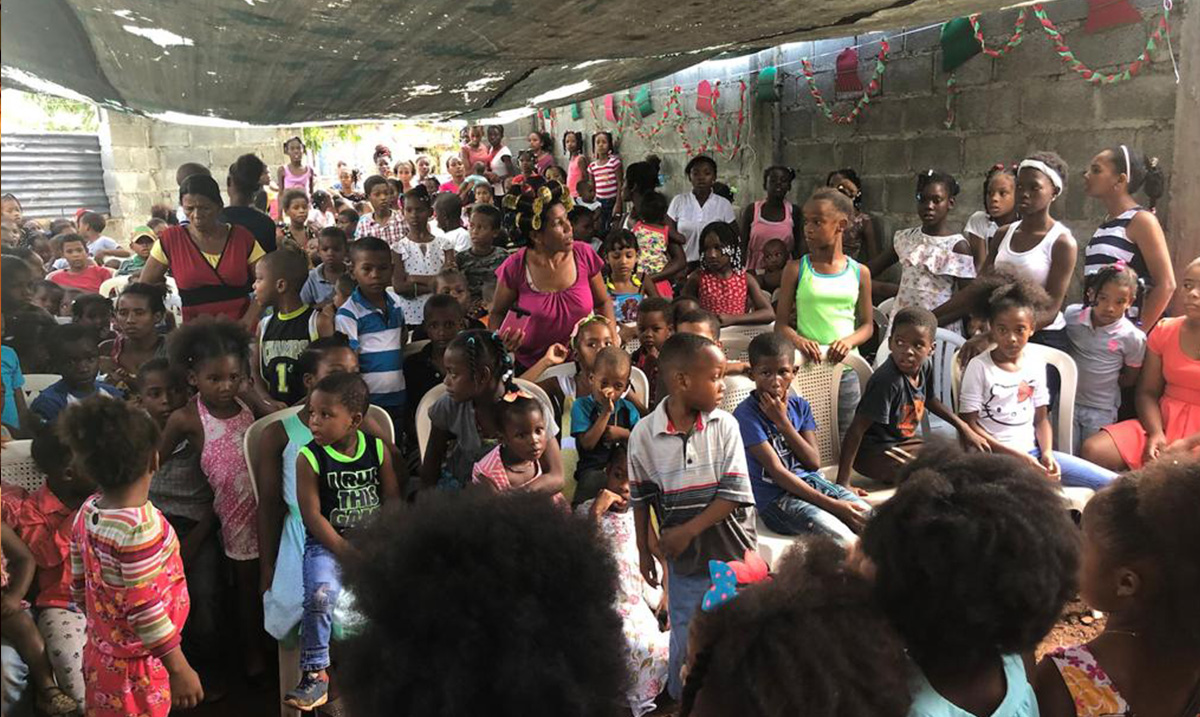 Roberto emigrated to the United States when he was just finishing his adolescence; the armed conflict and the poverty that was lived in El Salvador at that time, among other circumstances were the reasons for the trip.

“I came to wash dishes, many dishes, then I began to learn English and then this from the kitchen, so I came to work as an executive chef at the Beverly Hills Hotel,” he says.

Working at the Beverly Hills Hotel, Roberto cooked for former US President Bill Clinton and the Prince of Saudi Arabia. They had gathered there to discuss business. 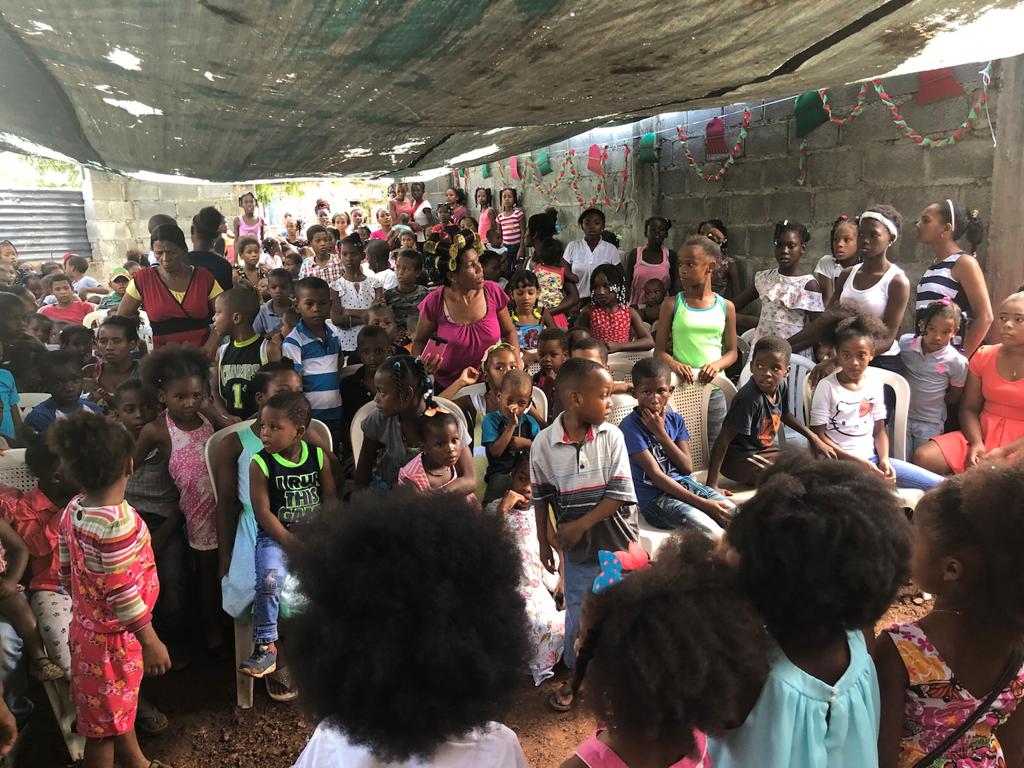 Donald Trump, former President Barack Obama (during the National Democratic Convention) and religious leaders have also been among his guests.

He has also cooked in the delivery of the Oscars. “Thank God maybe I could have a good time talking about the people I have cooked for: politicians, religious …”, comments Roberto.

In 2013, Roberto began preparing food for people with limited resources; A year later, he created the “The Chef Heaven’s Kitchen” foundation, to help raise money and donations for a village in the Dominican Republic, where he began the construction of a cafeteria for the same purpose: to feed those who need it.

US media report that the Salvadoran-led organization provides food for more than 300 children. “They are people with many needs in a very poor place,” says Roberto.

The Salvadoran maintains that during his youth, before leaving El Salvador, one night he went to bed without eating, and in the early morning hunger woke him up and he thought of drinking water, but the jet only left air, the service was irregular.

“I know what it is to be hungry. When I was a teenager, I told myself that if I was ever in a position to give something back, I would do my best to make sure that no one else is hungry, that’s the reason, ”explains Roberto.

Roberto’s good will adds that every Saturday he feeds people without resources on the corner between Nt Tryon and Phifer streets, always in Charlotte.

“Giving is how we receive, God is like that,” concludes the Salvadoran.

As an organization we are committed to our heroes who have helped thousands of Salvadorans ...
Read more

We share a special time with our elders, bringing food to honor them as Scripture ...
Read more
Close

Help us, to help other.

The Chef offers catering services for your personal or business needs by exploring options and ideas with you in order to plan the perfect occasion that will bring unforgettable memories..

Hire Us With a Purpose

Making a donation will help us and transform the lives of more children in need.