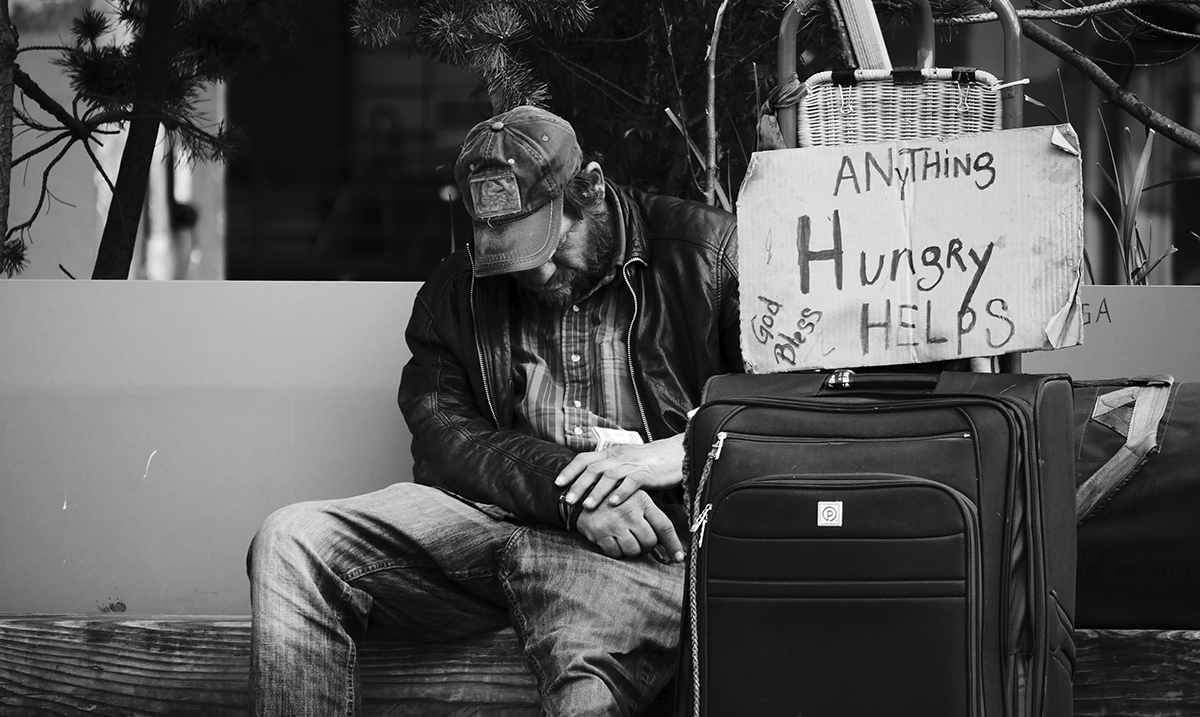 Salvadoran chef donated $ 250,000 to homeless people in the United States

His work is done in the city of Charlotte that is located in Mecklenburg County, North Carolina,

For six years, he has been doing this altruistic work in the United States, who remembers how difficult it was to find food in El Salvador, when he was a teenager, detailed the cuscatleco to the Telemundo media.

Every Saturday he travels the main streets of Charlotte, but one day I buy a lottery number.

“It turned out that arriving at the house, I scrape and took out 250 thousand dollars, it came to me suddenly, so I decided to donate all the money for the food projects,” said the Salvadoran chef.

Mendoza, who has cooked the last four presidents of the United States, also helps Latin American countries with this problem.

As an organization we are committed to our heroes who have helped thousands of Salvadorans ...
Read more

We share a special time with our elders, bringing food to honor them as Scripture ...
Read more
Close

Help us, to help other.

The Chef offers catering services for your personal or business needs by exploring options and ideas with you in order to plan the perfect occasion that will bring unforgettable memories..

Hire Us With a Purpose

Making a donation will help us and transform the lives of more children in need.